Food for Romance – Rekindle the passion 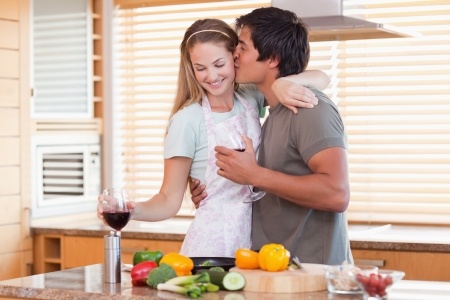 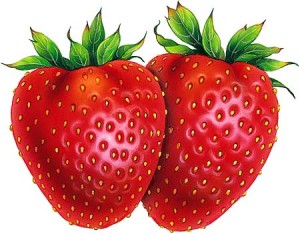 Are broccoli, basil, vanilla, dark chocolate, oyster and wine just food? No, these are cupid foods, also known as Aphrodisiac foods. The word “Aphrodisiac” is believed to have been derived from the name of the Greek Goddess of sexuality and love “Aphrodite.”

Aphrodisiac foods work in two ways. The first way being through certain vitamins, amino acids or proteins present in certain foods that increase the production of the sexual hormones. For example, arginine present in meat substantially increases the female libido. Secondly, aphrodisiacs can have an indirect effect on the sex drive by improving the mood and helping a person to relax.

This Valentine’s Day, let us experiment with some of the most well-known aphrodisiac foods around the globe.

Strawberry is considered to be one of the most sensuous fruits on the planet! It was believed to be an aphrodisiac due to the many tiny seeds which symbolize fertility. Mythological beliefs say that these luscious, fragrant berries were originally the heart-shaped tears shed by Aphrodite upon the death of her lover Adonis. In the French countryside it was at one time a tradition to serve cold strawberry soup to newlyweds to help add extra zing to their honeymoon romance.

Due to their high Vitamin C content and also a good amount of potassium, folic acid, iron and fibre, strawberries help to boost the “feel good” factor of the human body. 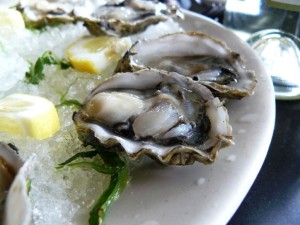 The Romans in the second century A.D. documented Oyster to be an aphrodisiac food. Giacomo Casanova, the most famous lover of the 18th century is believed to have credited his immense success with women to the 50 oysters he consumed every day for breakfast and the many more oysters he consumed with his other meals through the day.

In spite of being cold and slime in appearance and slightly pungent in taste, the oysters are extremely popular as an aphrodisiac food. However, it is believed that it is the presence of zinc, protein and monosaturated oils that help improve the “mood”. Also, raw oysters contain high amounts of D-Aspartic Acid and N-methyl-D-aspartate that may promote the release of hormones like testosterone and oestrogen. 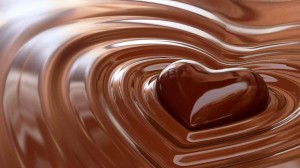 The sinfully irresistible Chocolate is rightfully associated with love, romance and seduction. Chocolate became famous more than 1500 years ago, as both the Mayan and Aztec cultures of South America believed it to be an aphrodisiac with mystical qualities. Emperor Monteczuma of Aztec is said to have drunk 50 golden goblets of chocolate every day to keep his 600 wives happy. 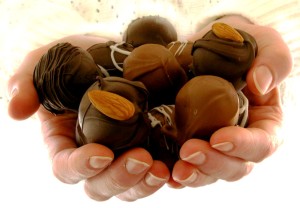 Apart from being thick, creamy, smooth and delicious, it contains mood lifting substances Phenylethylamine and Serotonin, which incidentally also occur naturally in the human brain and are released into the nervous system when we feel happiness, love, passion and the likes. Eating chocolate releases these same substances into our system resulting in rapid mood change increase in blood pressure and heart rate and thereby inducing the feeling of well-being, almost bordering on euphoria usually associated with desire or being in love. As Sandra Boynton said, “The greatest tragedies were written by the Greeks and Shakespeare… neither knew Chocolate!” Eating chocolate gives an instant and solid energy boost thus increasing stamina. 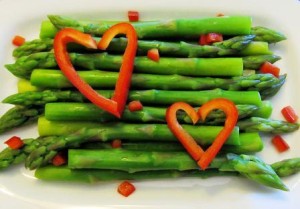 This spear-headed, pencil sized member of the Lily family has been used as an aphrodisiac for hundreds of years now. A 17th century English herbalist Nicholas Culpepper once wrote that the Asparagus stirs up lust in man and woman. Probably this was the reason why in 19th century France, a bridegroom was served three courses of asparagus in his prenuptial meal.

The aphrodisiac properties of asparagus could be due to the high content of potassium, vitamin B6, fibre, thiamine, vitamins A and C and folic acid in it. Folic acid in particular is said to boost production of histamine which is necessary to reach orgasm in both men and women. 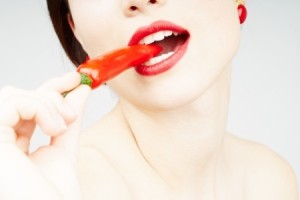 “Setting the heart on fire”….that is what chili peppers do…and quite literally too! The essential heat producing compound Capsaicin, which is found in all types of chili peppers, is responsible for an influx of endorphins resulting in higher blood circulation, increased heart rate and stimulated nerves. The way we get sweaty because of the rise in body heat  and the way our cheeks look flushed at just a mere bite of it, imitates the classic state of arousal.

The chili pepper was used by multiple cultures historically as an aphrodisiac. It is believed that the great ruler Montezuma consumed a special fortified chocolate drink containing chili as the key ingredient, to prepare himself for his daily visit to his beautiful mistress. Even today, macho contests are held in many social gatherings to test the chili endurance level of men while the women tend to watch quietly and gather their own conclusions. 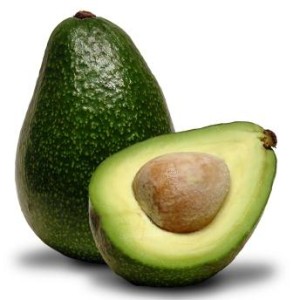 This pear shaped, not sweet, buttery and kind of nutty and oily fruit has been considered an aphrodisiac since ages. Avocados are rich in Vitamins B6, Vitamin C and E, Beta-sitosterol and glutathione, which are believed to increase the feeling of romance and love. Avocados were used mixed with other aphrodisiac plants like cocoa and vanilla as sodium free, cholesterol-free, sexual stimulant by the Aztecs.

The avocado was also associated with fertility owing to its resemblance to the female ovary. Due to the evocative way the fruits hang in pairs, the Aztecs named the avocado tree “Ahuacuatl” or “Testicle Tree” and the maidens of the village were forbidden to go outside during the harvest of these fruits.

This sticky, yet delicious, sweet, liquid gold is also known as Aphrodite’s nectar. It is believed to be one of the most seductive foods in the world. Like cuvees of wine, honey comes in many varieties from bold and thick to soft and creamy. Each variety is believed to suit a specific mood. 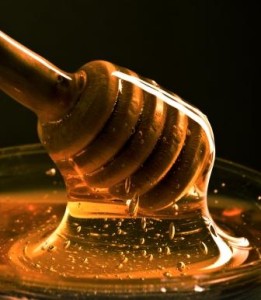 It is believed that in olden times, people drank a fermented drink called Mead made from honey to promote sexual desire. Newly married couples in ancient Persia drank Mead every day for a month after marriage to get the right mood for successful lovemaking and marriage. Hence the term “Honey Month” or as we better know it “Honeymoon” came to be used.

Honey is rich in Vitamin B which promotes testosterone production. “The sticky stuff contains mineral called boron, which enhances testosterone levels and puts you in the mood, and intensifies your orgasm.”

There is a long list of fruits, vegetables, drinks and herbs that are considered aphrodisiacs. Added to that there are some really weird aphrodisiacs like Ambergris, which is produced in the intestines of sperm whales, Royal jelly found in the bee hives and is the only food a queen bee feeds on, Ant Tonic made of black ants, Rhino Horn, Spanish Fly, Mamushi Pit Viper, Monkey Brains…the list gets weirder! The question is how willing are you to experiment to add that extra spark to your romance. This Valentine’s Day, how about trying something new?