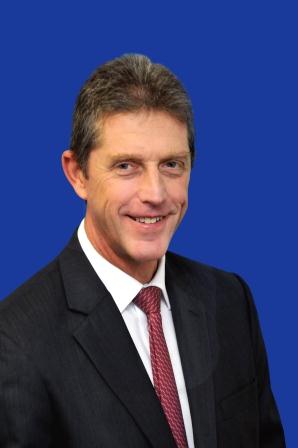 Kuala Lumpur Convention Centre (the Centre) has announced the appointment of Alan Pryor as General Manager Designate of the technologically-advanced, purpose-built facility.

Pryor takes over from Datuk Peter Brokenshire who retires at the end of March 2014 after 11 years with the Centre, which included spearheading the setting-up and opening of venue in 2005.

Joining the Centre in 2011 as Deputy General Manager, Pryor was responsible for the day-to-day operation including management of the audio-visual and technical services, catering, event co-ordination and exhibition services as well as international, regional and local promotional activities.

Pryor’s experience before the Centre was as Director of Operations at the Durban International Convention Centre (Durban ICC) where he worked from pre-opening in 1997 for 10½ years. During his time at Durban ICC, he also oversaw the opening of the Arena extension. Shortly before moving to Malaysia, Pryor was lead consultant of the Architectural Department of the Municipality of Durban City on its Priority Zone development which included the Durban ICC and Arena, as well as consulting on several conference facility projects.

A respected industry professional, Pryor’s introduction to the hospitality industry began in 1978, in London, England, which involved experience at numerous hotels before moving to the Exhibition and Conference sector at the Kensington Exhibition Centre and the Connaught Rooms between 1986 and 1993. He then moved to Durban’s The Royal Hotel for four years before joining the pre-opening team of the city’s International Convention Centre.