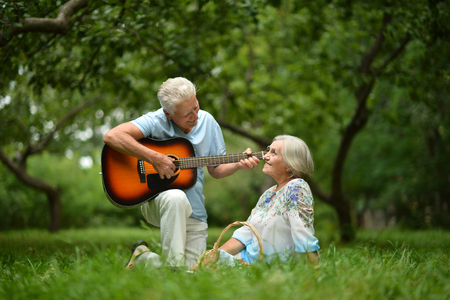 Music is known to transcend all barriers. It serves as an umbilical cord that connects people from all over the world. The best musical cities from different parts of the globe have a quintessential charm that is hard to miss. These cities instantly appeal to tourists looking for captivating sojourns; music lovers soliciting a muse as well as artists in search of nirvana.

Hans Christian Andersen once said, “Where words fail, music speaks” and it holds true till date. Dripping with enthusiasm and floating in inspiration, musical cities make for an enchanting getaway. We have shortlisted the Top Five Cities for the Musically Inclined. These are ideal for a spiritual sabbatical where you can connect to your inner world as you absorb the beauty of your surroundings.

Berlin strikes a chord and thrills music enthusiasts as soon as you bring up music. It is home to one of the world’s most well-known music hub called Media Spree, located in no man’s land between the former East and West Berlin. The city has a ripe music scene and abundant inspiration. It has welcomed musicians for decades and has given birth to some of the most well-known figures that the world loves. Europe’s finest music capital Berlin boasts of 250 live venues, three top-tier opera houses and eight symphony orchestras. Music lovers from far and wide unite every year in September during the Berlin Music Week held by the City of Berlin. Indie rock, alternate punk and even Northern Soul can be heard everywhere. The districts of Kreuzberg, Friedrichshain, Lido and Mitte are the huge crowd pullers among others. Electro clubs, jazz cafes and street shows rule the roost. House and Techno steal the show in the live shows and concerts. Expat Nick Cave and his band, composers like Mendelssohn and music critics like E.T.A. Hoffmann along with musicians such as David Bowie and Iggy Pop have heavily influenced the music culture. 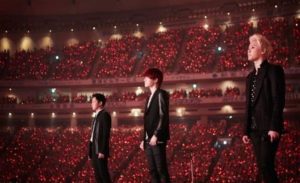 From puppet theatres and operas to a pulsating music scene that will satisfy any ardent music lover’s insatiable appetite, Tokyo has climbed the charts steadily over time. Koenji, Yoyogi and Shimokitazawa have emerged as hotspots in the music circuit and attract a regular crowd of hipsters and indie fans. Rock, punk, jazz, hip hop – name it and Tokyo has it all. Gigs are plenty and include an eclectic blend of regional and renowned groups and artists, solo performers and DJs belting out foot tapping numbers. Live shows and concerts are a common affair and take place in various parts of the city. Budokan Hall and Tokyo Dome are known to host some of the best and biggest concerts. Local pubs, parks, public venues, clubs, bars and restaurants are usually abuzz with stimulating musical performances. Popular bands, musicians and idols are worshipped by youngsters and aped by diehard fans. In fact the pop culture of the city has influenced the lifestyle of its residents and continues to set trends every now and then. 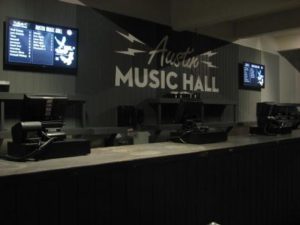 Often referred to as the ‘World’s Live Music Capital’, Austin is jammed with clubs, bars, concert houses, public venues, theatres and festivals to keep the music connoisseurs on their toes. It is hard not to enjoy music if you live in Austin. Country music, indie and alternative rock are the most preferred forms. The region contributes greatly to the cultural economy of the nation. It is said to have more than 230 live music venues and there is usually a stage show in progress in every second nook and corner. The unbeatable SXSW festival that began in 1987 and grew immensely popular from the late 1990s is one of the most attended musical events in the world with a visitor count of over one million. Austin is not just the breeding ground for new age music and creative ventures but is also one of the most acclaimed haunts frequented by novices and pros alike. 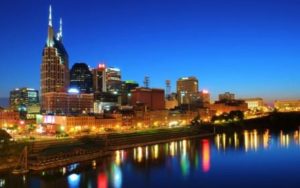 According to reports, Nashville has around 180 recording studios, 130 music publishers, 100 live music clubs and 80 record labels. If the statistics are anything to go by, the city has a throbbing music circuit waiting to be explored. Traditional venues like the Grand ole Opry and the Bluebird Café are home to some of the most adored country music stars. Nicknamed as the ‘music city’, Nashville has a laid back, relaxed ambience and is regularly thronged by artists from different parts of the globe. The Country Music Hall of Fame & Museum trace the emergence and growth of the metropolis as a well-known hub of music. It has created a benchmark when it comes to world class music and is in a league of its own.

London brings to mind the Rolling Stones, the Beatles, the Clash and the Kinks. It is the epicentre of different genres and eras of music – be it jazz, pop, Latin, punk or rock. The capital has moved on from the age of boy bands to a brimming scene of post punk and grime. Often touted as the Mecca of music, London plays host to plenty of clubs, pubs, restaurants, concert venues, operas and the like. It claims to have around 350 concert spots and ten illustrious concert halls under its cap. Every mushrooming band dreams of making it big in London. The industry is meandering with opportunities and business is in good shape. Moreover the city is tolerant towards experimental music and readily welcomes new talent.

Sometimes the journey you set out for opens doors to untrodden horizons that you never knew existed. In the words of Ludwig van Beethoven, “Music is a higher revelation than all wisdom and philosophy” and that explains its appeal to the masses. Musical cities croon a tune that the soul relates to, travellers find solace in and all of a sudden the world seems a better and brighter place to live in.