Singapore – The Lion City of Asia 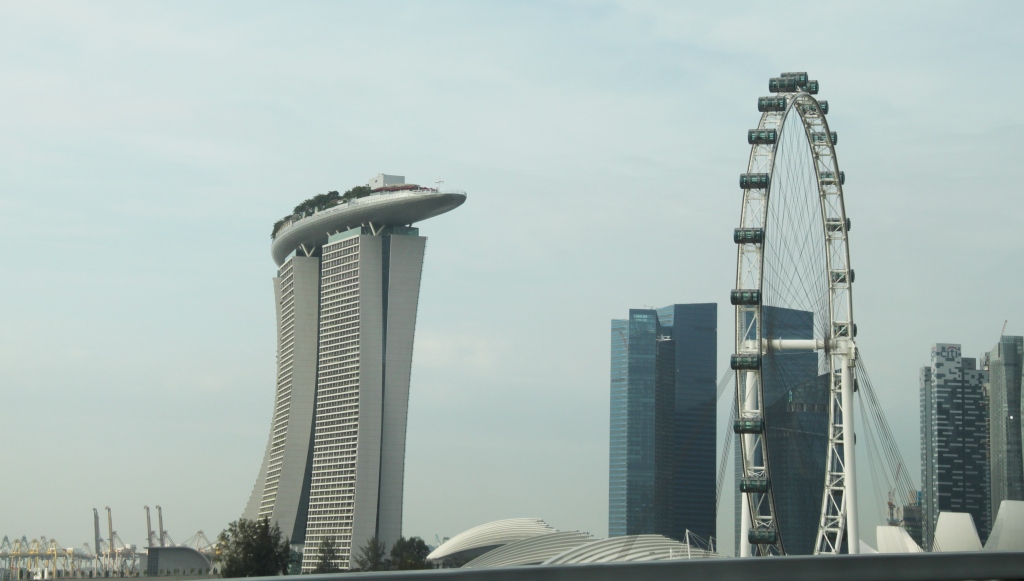 It may be one of the smallest countries in the world, yet each of its square foot is crafted to perfection in the preparation to welcome its guests. Named after the Sanskrit word “Singhapura”, which stands for ‘The Land of the Lions’, modern Singapore has been built for the whales among the tourists. Adventure, aristocracy, entertainment, privacy, diversity – you name it; Singapore can be characterised by the virtues of any of the luxury capitals of the world. Situated at the Southern tip of the Malay Peninsula, the country is a major attraction (over 11 million in 2007 alone).

Once you are in Singapore – The Lion City of Asia…

After being liberated from its British rulers in the year 1963, Singapore government has taken small steps at a time to take the country to its present day global recognition. By the recent surveys of the World Bank, Singapore is the most business friendly nation in the world. Being the favourite among businessmen, it has attracted world renowned international brands from more than 68 countries. United States being one of the main business partners of Singapore, this brand-wagon status has also attracted tourists here. Lesser taxes are being applied on tourist marketing and the shopping frenzy among the visitors is encouraged by the administration here. Singapore is known for hosting famous shopping festivals (Singapore Shopping Festival) at special times of the year. Do not forget the street vendors though! Competing full-fledged with their mall counterparts; you may find the most mind boggling deals right on the road you are walking on.

The country’s tropical rainforest friendly climate enriches dense greeneries all around the country. Having over 300 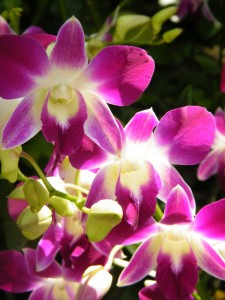 parks and 4 national reserved forest areas with their tree houses the nation is more than a welcome retreat for your entire family. Combined with the close proximities to the seas, vacations in Singapore are not only joyful, but a healthy escapade from the tiring fast urban life. The best thing about the climate here is that one can visit Singapore at almost any time of the year. Humid summers yet being avoidable, monsoons are the best times for seeing the varieties in the blooming nature. The beautiful Vanda Miss Joaquim is the national flower of the Republic of Singapore.

To complete the close-to-the-nature vacation with relaxation, keep a watch for the best spas in the city of Singapore. Decide carefully what exactly do you want as; there are quite a few facilities and services to grab your eyeballs.

Spas here are the best in terms of their innovative techniques that they use to sooth and energise the senses. After a tiring day of fun and enjoyment make your evening or night the best time for relaxing your nerves in one of the specialised spas of the city. Night packages may include fruit massages, aromatherapy etc. Other blended forms of massages from different regions can also be used according to your comfort. While letting you use the surrounding environments (gardens, pools etc.) as part of the plan, few spas also provide excellent dinner cuisines for couples in personalised therapy packages. Spending 2 to 3 hours in such a spa is bound to refresh your mind body and soul. 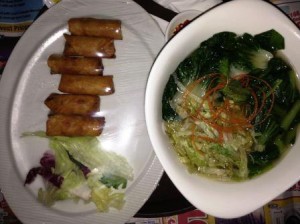 If you are searching for your regular plate of salad and sandwiches or just a meal to keep yourself ticking, then the cafeteria inside your hotel is the best place for you in Singapore. Now, if you are a real foodie and live to eat (more than the other way around); you can dare to take the different path and come down to the streets. Walk to the hawker centres near the Lavender Square and find the food courts like Newton Food Court, La Pau Sat etc. These are the places where the actual diversified multi-cuisine food of Singapore is served. Like its multicultural people, condiments are also based in different countries like India, Malay, China, Japan, Australia and many more. These are used in preparing delicacies like the Bak kut Teh (Chinese Pork Rib Soup), Ayam Goreng (Malayan Fried Chicken), Appam (South Indian Rice Pancake), Laksa (Peranakan curry) etc. Dedicated to its diversified cuisine culture, the months from July to September are celebrated as the Singapore Food Festival.

Among the more traditional side of entertainment, the Esplanade (or better known as “The Durian”) is well known for 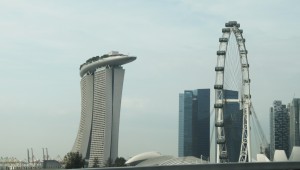 performing and cultural arts globally. The island of Pulau Hantu is famous for its coral reefs and hence Scuba Diving is a popular recreation in these areas. Going to more recent outlooks, sky, literally is the limit for the enjoyments in Singapore. Singapore Flyer is the latest addition in the tour of the city. Stand on the largest observation wheel at 165 meter above the sea level and have the world at your feet with the 360 degree view of the city and the river. Dine in the personalised capsules attached to the main observatory watching the sunset in the dream evenings.

Night just gets even younger in Singapore with Avalon opening its new 3D Laser lighted party centre near the Marina Bay Sands. Rooftop restaurants like Ku de Ta enveloping the region; Marina Bay Sands is the new moon in the nightlife sky of Singapore.

If you are to reach Singapore, there are quite a few ways to get there. By land, it is connected only to Malay through two connection points of Johor-Singapore Causeway and the Tuas Second Link. Singapore has the second busiest port in the world. Cruises from different nations reach here every day. Airways seem to be the best way of reaching, as Singapore has 8 airports carrying passengers from 200 cities of about 68 countries. Falling in line with major airline routes (including the “Kangaroo route” between London and Sydney), Singapore Changi Airport alone hosts flights of about 80 airlines every day. In the city, taxis and buses are the best modes of conveyance.

The previous Singapore, when it was a part of the British Straits, was just barren wastelands. It was a place where people came only to earn their daily living. Having no culture of its own, it basks only in the light of the cultures which have left it behind. Yet, like rising from the ashes, it is glorified in the modern times as the meeting place of diversified cultures. Densely populated, the country now has four national languages. Unfitting for the conventional definitions of a country, yet the Republic of Singapore, according to its administrators, is more a mixture of a “society in transition” than a developing nation.