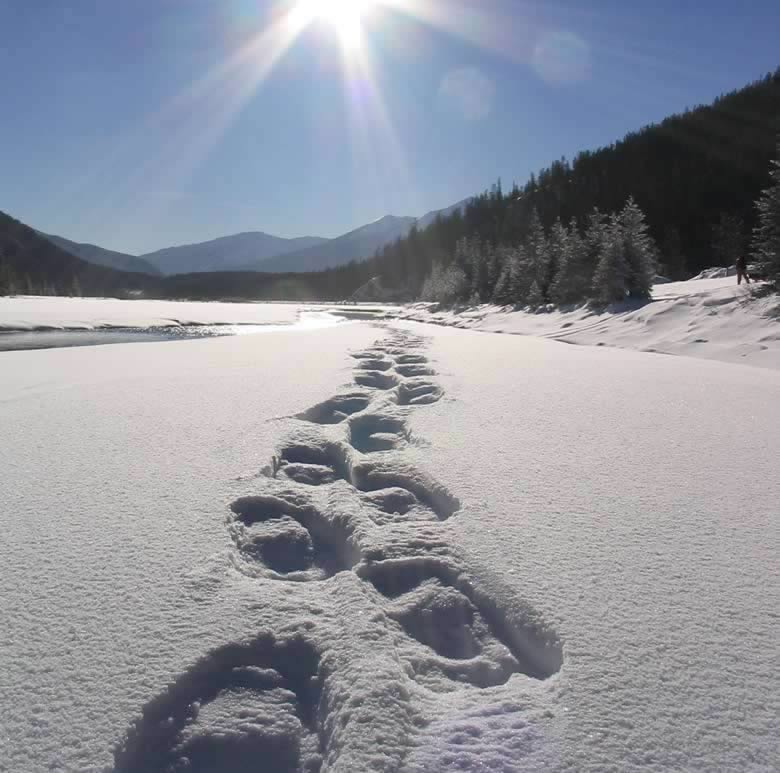 Winter holidays are the best time to challenge your fitness level and satisfy the adventurer within. Numb fingers, frozen waters, and the thought of a frozen nose may dampen your spirit a bit, but with the long holidays during winter, this is your best bet to have some real fun outdoors. The World Luxury Tourism brings a list of the Top Nine Winter Recreational Activities for you to pick from and keep your adrenaline rushing! Have a look: 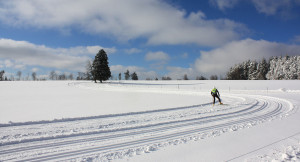 People often cross borders on cars and other vehicles. Only a few get to do it by skiing. Cross country skiing, also known as XC skiing, is one of the most arduous sports. The trail is often not maintained and no mechanical lift is used for the hills. XC skiing is a highly popular and challenging winter recreational activity. Some skiers follow a maintained trail and take short trips from ski resorts, whereas, some others prefer to stay out for a long period using tents and other equipment to cope the chill and ski.

Cross country skiing is primarily popular in northern Europe, Canada, Alaska and in countries with huge snowfields. Iceland, Norway, Sweden, Alps, Andes, New Zealand and U.S.A are also good bets for the activity. In some countries, the organisers maintain a chain of huts exclusively for skiers in winter and the hikers in summer. The Norwegian Mountain Touring Association provides over 400 huts stretching across hundreds of kilometres of trail.

Sledding or tobogganing is a popular winter activity in North America. Sledding is a recreational activity in the frosty areas mostly attracting children. It is fun sliding down a snow covered hill sitting on a flat-base vehicle. The steeper the slope, the speedier the ride; and the speedier it gets, more thrilling it is. However, caution should be taken to avoid injuries. 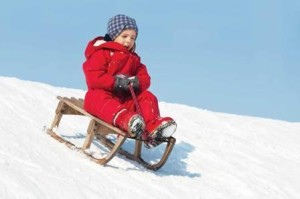 Another popular form of sledding is dog sledding. In this activity a pack of canines pull the vehicle through snow covered fields. Countries popular with dog sledding are Finland, Greenland, Denali National Park Alaska, and Khentii Mongolia.

Ice Skating
Ice skating is a popular winter recreational activity primarily in areas having snowfall. Many movies were made around it in different genres. Ice skating rinks around the world organise small and large ice skating events for new learners, experts and tourists. Ice skating occurs both on specially prepared indoors and outdoors spaces. 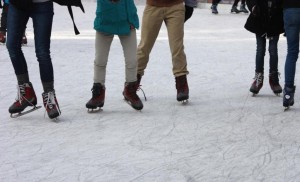 Ottawa Canada, Moscow and Carinthia Austria are fabulous natural places for ice skating. There are some indoor rinks which are no less exciting. The Venetian Hotel, Las Vegas has introduced a brand new rink. The Curry village Ice rink, Yosemite National Park CA; the Rideau Canal Skate way in Ottawa, Canada; the rink in hotel Del Coronado, San Diego; the Sun Valley outdoor rink in Idaho, North America, and the Eiffel tower ice rink in Paris are some of the finest facilities that can be mentioned here. 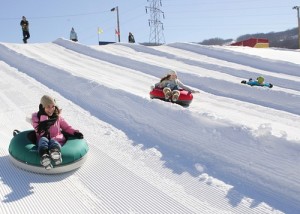 Far back in 1820s the Alpine mountain witnessed the first snow tubing. This winter activity is a close relative to sledding. In this, the rider rides on top of an inner tube and slides down a steep hill or slope using gravity to propel the fall. Snow tubing is even more difficult than sledding as the circular shape of the tube makes it spin while the rider attempts to control or steer the motion. 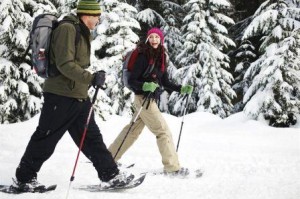 To put it simply, snowshoe is footwear that helps one to walk on snow without sinking the foot. It is considered as the fastest growing winter sport in the world. Many involved in skiing or snowboarding use snowshoes to participate in some great and adventurous backcountry hikes. Snowshoeing is easy and cheap and that makes it extremely popular as a recreational activity, especially among those who love running. Snowshoeing competitions are also organised all over the world.

Precisely any place covered with snow is ideal for snowshoeing. Sol Mountain Lodge in British Columbia is the perfect destination for backcountry snowshoeing. There is also Snowshoe Mountain, a ski resort in West Virginia. 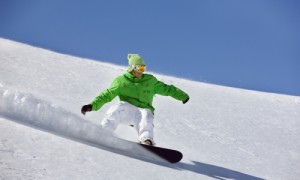 The development of snowboarding is inspired by the winter sports like skateboarding, surfing, sledding and skiing. This winter sport is another member of the sledding family. In snowboarding the rider descends a snow covered slope standing on a board attached to the rider’s feet using a special boot set onto a mounted binding. It became a winter Olympic sport in 1998. 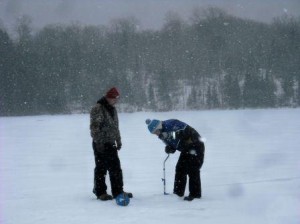 Fishermen’s paradise! This winter hobby is for fishing fanatics. It involves fishing with lines and fishing hooks or spears through an opening in the frozen water. People either wait in the open on a frozen lake or in a heated cabin on the ice waiting for their catch. Some people also use bunks and other amenities. 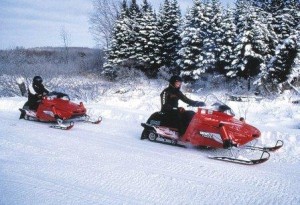 This winter activity is complete fun. A snowmobile, also known as snow machine, is a land vehicle designed for winter travel on snow. These are designed to be operated on snow/ice without the help of any trail. 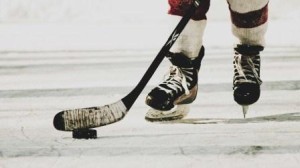 Ice hockey is a thrilling team sport played on ice. Each player wears a pair of skates and use a hockey stick to shoot a hard rubber hockey puck into the opponent’s net to score points. The game is popularly known as just “hockey” in Canada and United States. However, the term “ice hockey” became necessary in countries where hockey is generally played in the play grounds without ice.

Adrenaline addiction defies seasons. Perhaps, that is the drive behind the discovery and invention of such amazing winter recreational sports and activities. Exploring the snow covered backcountry, sliding down a steep slope in high speed, racing on snow, walking miles after miles on some frozen river can definitely keep the winter gloom away. Make the most of this winter and join the fun.