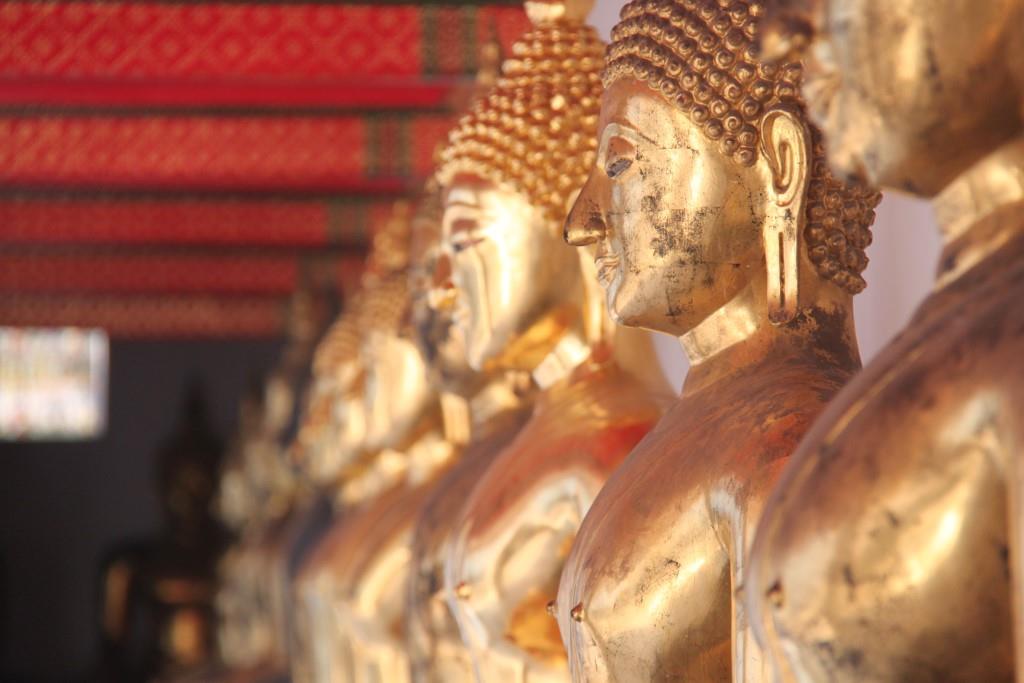 Asia is the upcoming destination for gay tourism today. The times are changing and so are the attitudes and mind-sets of people. Long lived prejudices are being shed vehemently like second skin and what better way to embrace change if not challenging rust ridden ideals that no longer hold true? As the support network grows and homosexuality becomes legalised in plenty of countries in Asia, we take a look at some of the top five gay-friendly cities in Asia where free will reigns supreme: 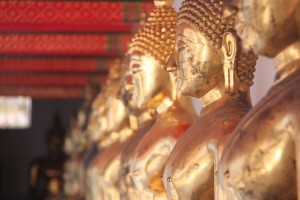 Bangkok is bang on when it comes to being a pioneer in the domain of gay and LGBT tourism. No other city is as tolerant and liberal about sexual orientation as Bangkok. Flamboyantly flashing its preference for gays, it is the epicentre of homosexuality in Asia. There is no movement against homosexuals. Discrimination or harassment of any kind is unheard of. Thronged by same sex bars, a thriving nightlife and an assortment of entertainment options, it is the undisputed gay capital of Asia. The nearby Pattaya is also not too far behind with its yearly gay parade and beauty pageants for transsexuals. Gender reassignment surgeries are common in both the places and there is no social stigma to expressing one’s sexuality. Si Lom’s Soi 2 and Soi 4 are claimed to be the highlights of Bangkok’s gay nightlife.

Shanghai is a blooming destination for homosexuals in China. From hosting a gay pride week to publishing a gay magazine, Shanghai has come a long way and is steadily on the rise. Same sex clubs and bars are mushrooming in every part of the city. There is still opposition from certain sectors but the overall trend is on a boom. The gay central at the French Concession boasts of the “Gay Triangle” comprising of popular nightspots like Eddy’s, Shanghai Studio and the Transit Lounge. LGBT nightlife and lifestyle is gaining popular consent and becoming hotter by the day in Shanghai.

Welcoming gay bars and pristine beaches will make your idyllic vacation in Manila a memorable one. Revellers flock to the intersection of Maria Orosa Street and Julio Street in Malate regularly. The aforementioned places are also lined with happening nightspots for gays. The country itself gained a reputation for being tolerant to homosexuals over the years. Social stigma has drastically reduced and sexual preference is openly expressed. Manila has earned a reputation for its amazing saunas and spas, some of which cater specifically to gays. Club Bath Philippines, Fahrenheit Cafe and Fitness Center, The We’re House, Hilom Spa Center etc. are among the notable ones. If you are looking for gay friendly bars and pubs check out Chélu, Red Banana, Zinc Music Bar, Azzul Restrobar, The Library Malate, O Bar and so on. The Malate district is the hub of gays and whether you are frequenting with a partner or looking for one, you will surely have a good time here.

Bali is known to be one of the most peaceful and tolerant cities of Southeast Asia. This land of ancient wisdom and holistic healing, nurtures people from different faiths, ethnic groups and cultures. The same kind of acceptance can be seen when it comes to expressing one’s sexuality. Though no beach is tagged as “gay only” a few are particularly favoured by gay tourists. These include the Ganesha or Petitenget Beach and the Cantina Beach. These are no just popular meeting points but are also ideal for sun bathing, watching sunsets and relaxing during the day. Some local boys might offer to accompany you the entire day at a price if you are travelling alone. Wrap up the day with sunset drinks, bar hopping and trying out local cuisine. The two must-visit strips of Seminyak are the Jalan Dhyana Pura, known as the gay bar strip and the Jalan Laksmana a.k.a. the restaurant strip. Gallery Spa, Antique Spa, Banana Spa Bali, Amoaras Spa are some of the spas you can visit. Ku De Ta, Cocoon, Potato Head or La Lucciola are the popular beachfront bars while Sarong, Mamasan, Warisan, Sip, Metis and Rumours are preferred for a meal.

The bars, pubs and nightclubs have upped the gay scene in Ho Chi Minh City. Global, sophisticated and cosmopolitan, the largest city of Vietnam has a growing population of gays and lesbians. Vui Song Moi Ngay, the first mainstream TV program on transgender in Vietnam brought about a revolution in the social domain. In fact Vietnam is the only region where the LGBT movement is apolitical. There are plenty of gay friendly restaurants, spas, cafes and hotels. Homophobia is fast vanishing and tolerance has taken its place. More than half of the population in Vietnam is below 30 years and having a young population means less rigidity and an inclination to change. Needless to say ‘change’ is the winning mantra for acceptance of homosexuality, be it in Vietnam or anywhere in the world.

It must be mentioned that the journey towards widespread acceptance and recognition is a hard one and there is still a long way to go before gays can freely come out of the closet. The good news is that the tide is favourable now and the stepping stones have been laid. Asia continues to grow as a popular tourist destination irrespective of preferences and it is heart-warming to see the region welcoming homosexuals from every part of the globe. Start your journey with these top five gay-friendly cities in Asia and share your experience with us.