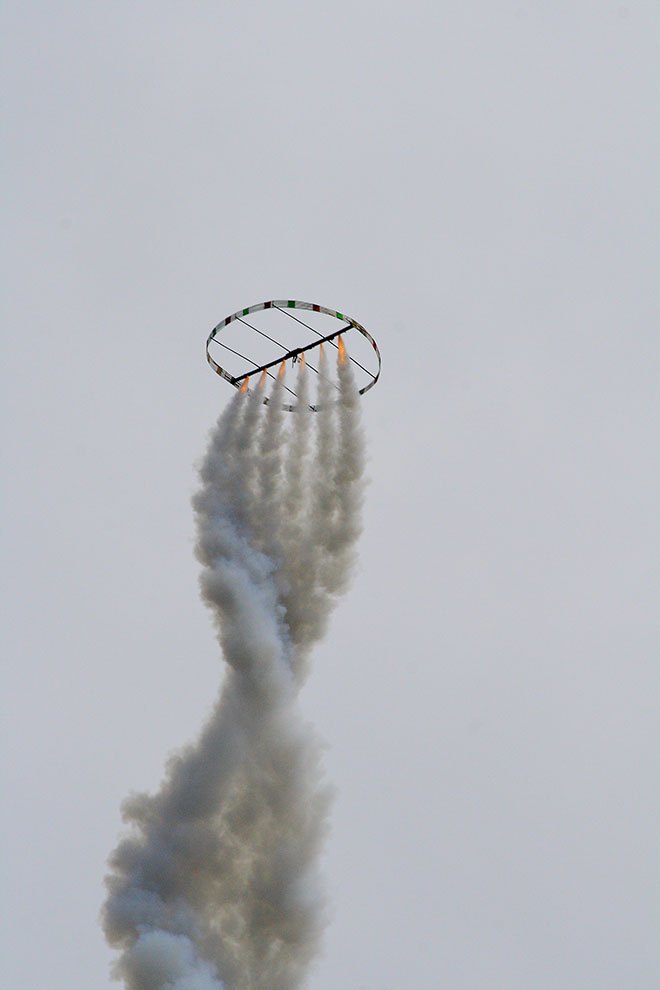 The Tourism Authority of Thailand (TAT) is inviting Thai and international tourists to join the spectacular Bung Fai Skyrocket Festival, taking place this week from 16 to 21 May in Kalasin, Thailand’s Northeastern Region or Isan. The Festival is a prime example of the many unique Thai local experiences that TAT is promoting throughout this year.

Held to mark the start of Thailand’s vital rainy season, the Bun Bung Fai Talai Lan Festival is a tradition of the ethnic Phu Thai Kutwa people of Kalasin and one of several rocket festivals hosted in Isan. The Kalasin celebrations stand out as many of the rockets are launched as part of huge cartwheel-like structures up to six metres in diameter.

Mr. Yuthasak Supasorn, TAT Governor of TAT said, “This is one of Thailand’s most spectacular events and a superb example of a local tradition that survived and been celebrated for centuries. We want people to come and see the rockets being launched and enjoy the local activities which include dancing, traditional music, cultural shows and the chance to make merit – a perfect celebration of Thainess.” 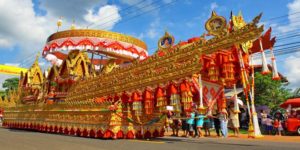 Held in Kalasin’s Kuchinarai district, the Bun Bung Fai Talai Lan Festival’s highlight is the rocket display, which sees local people compete to launch their rocket to the highest altitude. Legend says this is to warn the sky king, Phaya Thaen, of his obligations to the Lord Buddha and to remind him to send the annual rains. 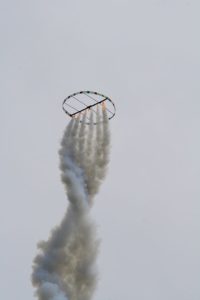 The event is also a showcase of local culture featuring a dance of 700 colourfully dressed performers paying their respects to Phaya Thaen, a rocket procession and a local Pong Lang music performance. There is also a traditional Isan Mo Lam singing performance, a Phu Thai cultural show, and the popular Miss Talai Lan beauty contest.

“Kutwa’s Bung Fai Skyrocket Festival has to be experienced by anyone interested in the fascinating local cultures of Thailand. It’s a fun, loud and colourful celebration of Isan culture while being uniquely Thai,” said Mr. Chanyuth Sawetsuwan, Director of TAT Khon Kaen Office.

Tourists visiting the Bun Bung Fai Talai Lan Festival should take time to explore the other attractions of Kalasin, which is known for its ancient historical sites and culture including the largest concentration of dinosaur fossils in Thailand. Most Thai visitors take time to visit the revered Phra Buddha Rup Ong Dum Buddha image at Wat Klang, which is regarded as auspicious as it is believed to ensure rain during drought. Kalasin is located 520 km northeast of Bangkok, and can be reached by car and bus.