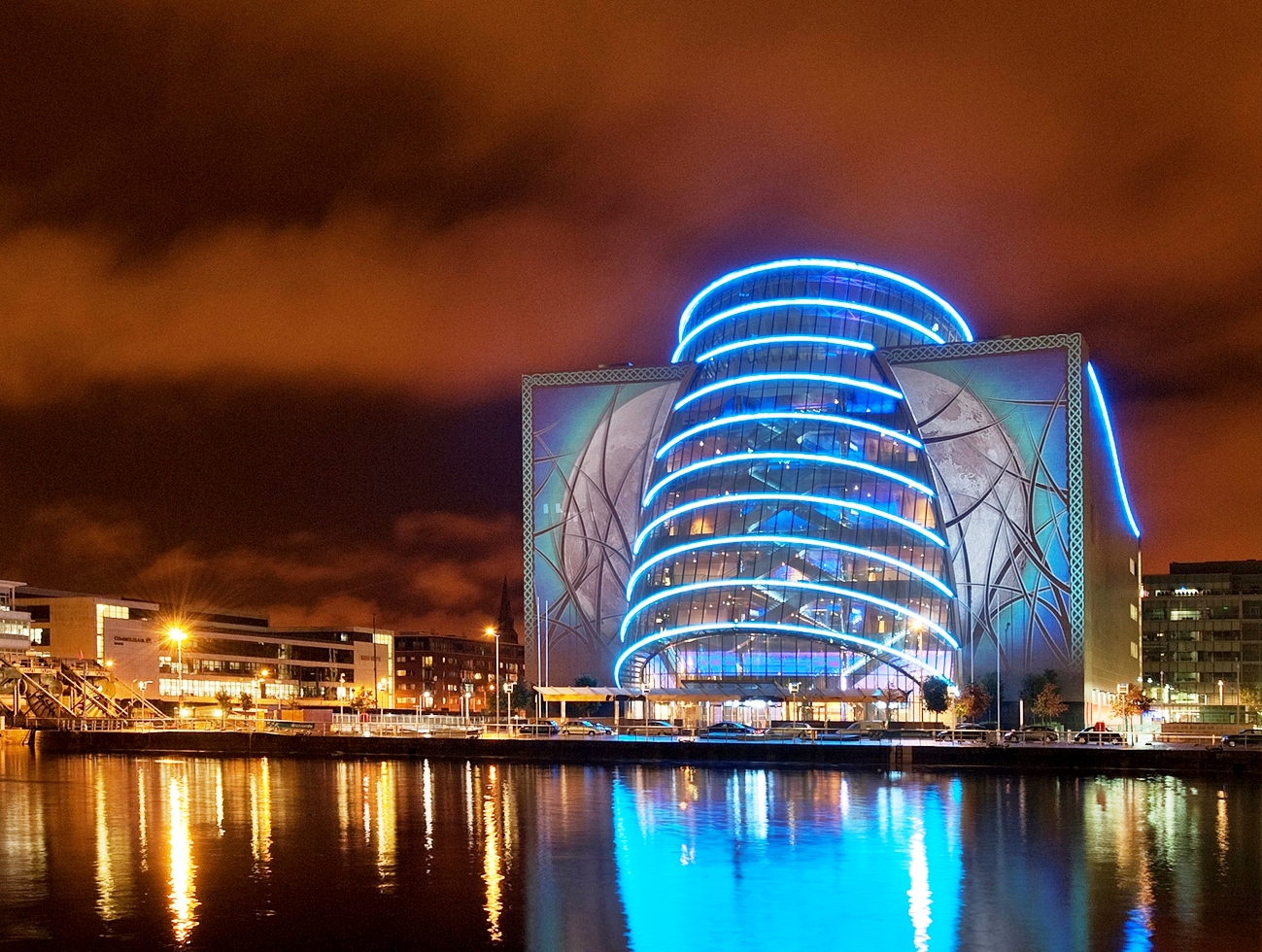 We already talked about the Five Best Convention Centres of the world. Continuing the series, we bring you the remaining Five Best Convention Centres in the World that sell like hot cakes when it comes to organizing a MICE event. A much-ahead-of-time booking is highly recommended if you want to organize your events in any of these well-equipped MICE venues of the world.

The International Convention Centre in Durban is Africa’s leading conference facility and among the world’s best conference centres. This largest column free area and multipurpose space in Africa has the most advanced technologies for hosting events.

The vibrant city of Durban is the capital of KwaZulu-Natal and is a potpourri of myriad ethnic groups and cultures. The warm winters and easy accessibility make it a favourite with tourists who arrive here not only for the sun and sand but also to sample the other attractions the city has to offer.

You can choose from many lovely beaches including the Addington or Dairy beaches. There is plenty of fun, food and nightlife to be experienced in the Golden Mile (the road running along the main beaches). You could also head towards Durban’s famous South Coast or North Coast with their ever popular holiday resorts. Fascinating game parks, the snake park, the St Lucia Wetland Park and the Drakensberg Mountains are also a few must-sees. 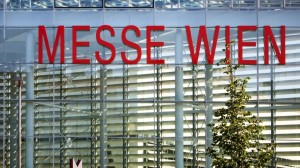 This centre is located in the ‘Prater’ area of Vienna, 30 minutes away from the airport and close to the heart of the city. Offering state of the art facilities, it is the perfect venue for hosting high-profile events and exhibitions. This centre has made Vienna an important landmark in the conference venues map.

Vienna is often called the cultural capital of Europe. Situated on the banks of the River Danube, it combines a rich cultural tradition of arts and history with all the modern amenities of a city. While in Vienna, do not miss the Schonbrunn Palace, Belvedere Palace, St Stephens Cathedral or the Museum of Fine Arts.  The amazing Butterfly House has a collection of hundreds of live beautiful butterflies in a natural rain forest environment. Vienna, the city of music, has been home to legends like Mozart, Beethoven and Strauss. The city is alive with operas, dance, theatre and film festivals. Mariahilfer Strasse, the city’s prime shopping area, is for those who love shopping. It has many boutiques and cafes selling wonderful confectionary. 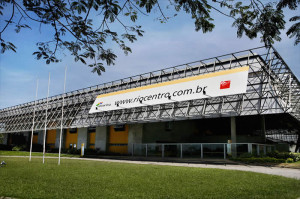 Voted the best convention centre in South America by WTA, Riocentro has world class facilities and has hosted many international events of importance. Located in Barra da Tijuca, Rio de Janeiro, Brazil, it is the largest exhibition centre in Latin America.

While in Rio de Janeiro

The world landmark statue of Christ the Redeemer looms benevolently over the ‘Cidade Maravilhosa’ or the ‘Marvellous City’ of Rio de Janeiro. It has everything the tourist heart longs for – splendid mountains, lovely beaches and beautiful rainforests. First on the tourist homage list is the iconic Christ the Redeemer Statue on Corcovado Mountain. The Sugar Loaf Mountain with its fantastic views and cable car ride is also popular. The Botanical Gardens house fascinating species of plants and birds. The beautiful beaches like Copabanca, the Ilha de Paqueta Island and the National Historical Museum are also must visit tourist hot spots. 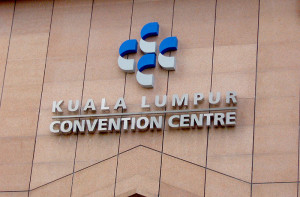 The KLCC, recently voted as the ‘Best Convention Center in Asia’, is a 40-hectare ‘city within a city’ including the KLCC Park and the Petronas Twin Towers. This world class facility has hosted several international events, exhibitions and shows.

While in Kuala Lumpur

In 130 years, Kuala Lumpur has grown from a small mining town to this world class city that it is today. A mix of modernity and tradition, this wonderful city has many landmarks worth visiting. Foremost is the Petronas Towers, the world’s tallest twin towers. The view from the top is breath taking. The 50-acre KLCC Park and the long row of upmarket restaurants facing it are not to be missed either. The Kuala Lumpur Tower with its superb views, the beautiful ‘arches and minarets’ railway station, the Batu caves and the Merdeka Square are all popular tourist spots. If shopping beckons, head towards the Central Market selling Malaysian craft items or drive a hard bargain at China Town or the bustling Little India. 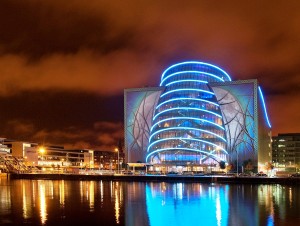 Dublin, the capital city of Ireland, is a favourite with tourists for its historical tours, sight-seeing, shopping, restaurants and bars and the vibrant night life and last but not the least, the famed Irish hospitality. Trinity College, containing millions of books and priceless manuscripts, attracts many visitors who admire its beautiful architecture. The Guinness Storehouse with its giant pint glass shape houses the popular Gravity Bar and affords a spectacular view of Dublin. Not to be missed also include the St Patrick’s Cathedral, Dublin Castle, the National Museums, Kilmainham Gaol and the National Gallery of Ireland. Finally, do not miss the fun, food and shopping at Temple Bar.