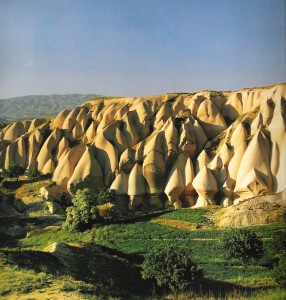 Exotic Turkey is the meeting place of much more than two continents, Europe and Asia. Here is a country where oriental splendour and mystery coexist with modernity. It is a meeting point for Christianity and Islam and home to many past civilizations including Romans, Byzantines and Ottomans. Three seas bound its three sides and seven geographical regions beckon, each with its own scenery. Its geographical diversity enables you to experience four different climates in one day. It is a beautiful country replete with mountains, rivers, valleys and waterfalls.

Turkey is filled with many fascinating sights; 5 must see sights would include:

Cappadocia – The stunning volcanic rock formations within the Goreme National Park was used as cave dwellings and the unique network of caves and tunnels here offer a fascinating glimpse of history. A hot air balloon ride offers a marvellous aerial view of this area.

Hierapolis and Pamukkale – The ancient city of Hierapolis, founded in 2nd century BC, is a UNESCO World Heritage Site. This surreal city has historic remains such as the amphitheatre and the tombs of the Necropolis. Visitors can also bathe in the healing, warm springs of Pamukkale.

Istanbul – This beautiful capital city is the only one in the world straddling two continents. With a rich history, the city abounds in tourist spots like the beautiful Blue Mosque, the Topaki Palace (centre of the Ottoman Empire for over 4 centuries) and the exotic sounds and smells of the thousands of shops at the world’s largest covered market – the Grand Bazaar.

Ephesus – This ancient city is home to the largest collection of Roman ruins in the eastern Mediterranean region and was once home to the Temple of Artemis – one of the seven wonders of the ancient world. This flourishing port city was abandoned when it silted up and the remains of the amphitheatre, library and many relics are worth a visit.

Sumela Monastery – Tucked away in the remote hollow of a sheer cliff, a thousand feet high above the valley floor, the sight of this monastery will simply take your breath away. A 40-minute hike through thick woodland and you can reach the monastery and view the monks’ living quarters, relics and frescoes. 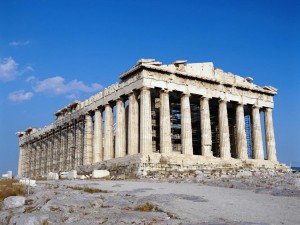 Tourists have an almost endless number of activities to choose from: 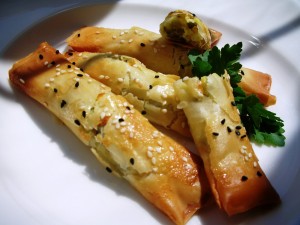 Turkish cuisine is a fusion of several influences – largely Ottoman, Central Asian, Middle Eastern and Balkan. Turkish cuisine is rich and savoury with plentiful use of vegetables. Food is mainly lamb and mutton based and seafood is widely used. Roasting and grilling are popular and include dishes like kebabs and kofte. The Turkish meze, different varieties of bread, street food like gozleme (a Turkish crepe), borek (a cheese and vegetable or meat filled pastry) and the popular Istanbul fish sandwich, lokum are all samples of Turkish cuisine. Fruit juices, raki, the famed Turkish tea and coffee are popular drinks. 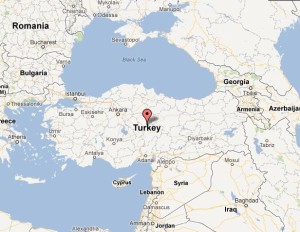 Turkey has an efficient and affordable intercity bus system to get around. Railways are a good option on a few major routes. Flying is a great option with competition keeping prices reasonable. Car and motorcycles are great for exploring the country in a leisurely way but both take longer time, and driving in Turkey is not quite safe as drivers tend to over speed.

Spring (mid-April to June) is the best time to visit Turkey, followed by autumn (mid-September to October).

Summer (mid-June to mid-September) is quite hot and suitable for visiting beaches.

Winter (November-March) is generally off season with lower prices.

Turkey has much to offer the tourist — the breath taking natural beauties, a land steeped in history, unique historical and archaeological sites, good hotels and tourist infrastructure and warm Turkish hospitality. It is not a wonder that this country is fast becoming one of the world’s most popular tourism destinations.